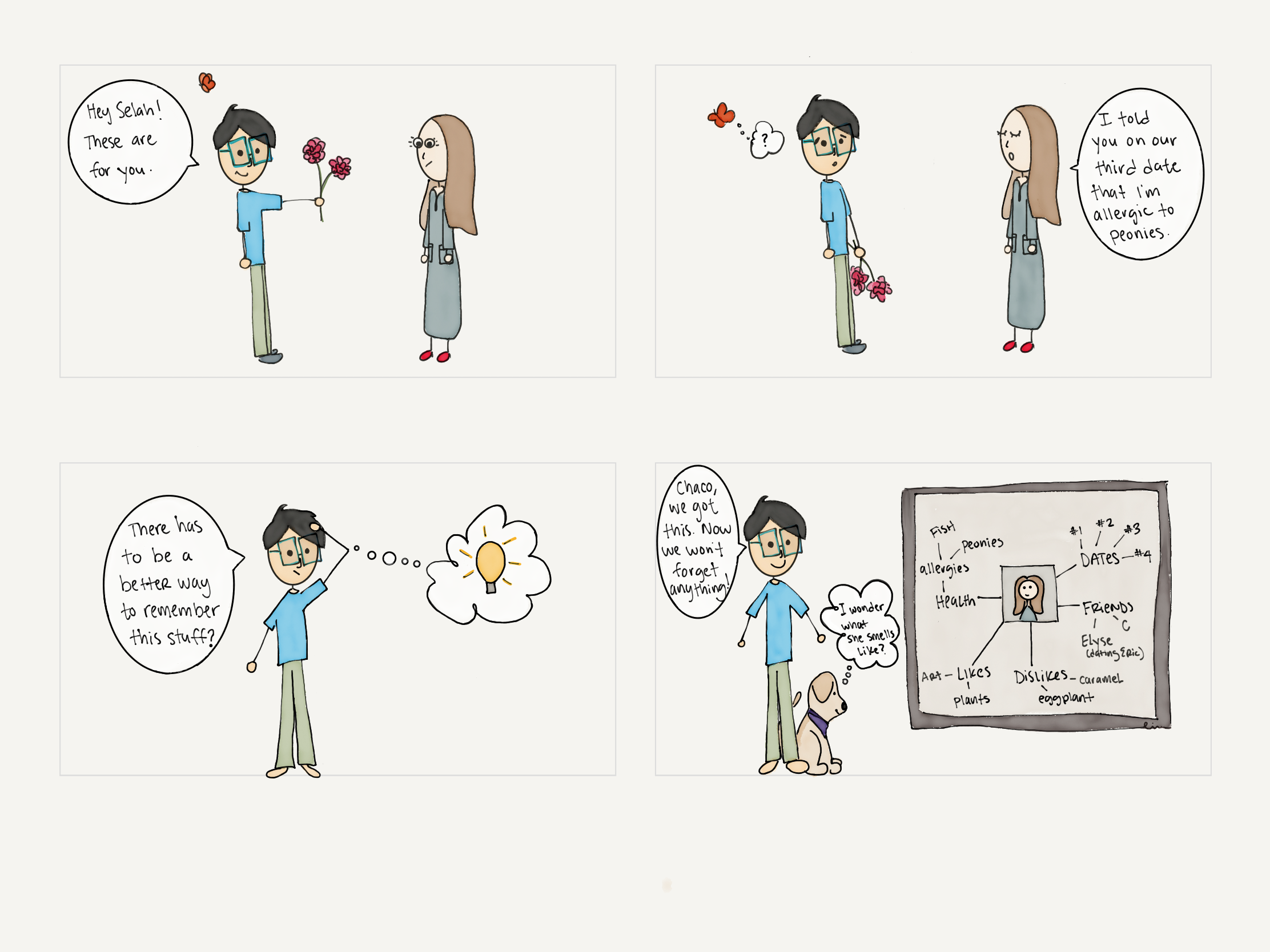 This week's release comes with improved references as well as better tooling around pods and snippets.

Dendron's pretty refs help you identify when content is embedded from elsewhere and provide links back to the source.

From Note Reference
Go to text →

Dendron allows you to reference content from other notes and embed them in your current note. This is also known as transclusion.

The Dendron CLI lets you access a subset of Dendron's functionality inside the terminal, including the ability to import/export your notes.

We also released the Dendron Snippet Maker, a standalone extension that comes bundled with Dendron which helps you create snippets from the current selected text.

Dendron now has a its own CLI that you can run standalone from the Dendron plugin.

From CLI
Go to text →

From CLI
Go to text →

The Dendron CLI exposes Dendron's functionality via the command line.

Create new note from a selection

Whether to use pretty note refs or plain refs.

To tell Google to not index a page, you can add the following tag to the frontmatter. You can also have this as a default for a given hierarchy by setting noIndexByDefault: true in the site config.

From Note Reference
Go to text →

No note with name archive.pkg.dendron-snippet-maker found in cache during parsing.

A bunch of our fellow Dendronites have published notes using Dendron. You can check it at the showcase.

If you have a site you would like to showcase, please ping Kevin (kevin@dendron.so) or edit the showcase page directly and adding your site :)